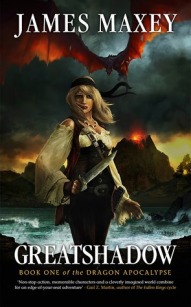 Greatshadow is the primal dragon of fire, an elemental evil whose malign intelligence spies upon mankind through every candle flame, waiting to devour any careless victim he can claim.

The Church of the Book has assembled a team of twelve battle-hardened adventurers to slay the dragon once and for all. But tensions run high between the leaders of the team who view the mission as a holy duty and the super-powered mercenaries who add power to their ranks, who view the mission primarily as a chance to claim Greatshadow’s vast treasure trove. If the warriors fail to slay the beast, will they doom mankind to death by fire? 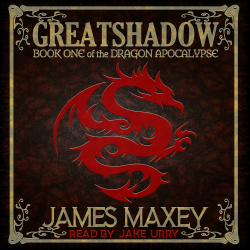 There is a reason I review a lot of dragon related books. Fantasy novels like this one bring such excitement and the drive to write as well. Growing up watching movies and shows with dragons, with effects getting better and better, has always been a favorite of mine. Thankfully, there are so many books out there with different ideas and concepts around one of the coolest mythical creatures to date. Greatshadow does not disappoint.

This book has great characters to root for; especially the female lead, Infidel, who happens to be invincible. Urry did a great job of distinguishing each character and bringing out the intensity of the action packed scenes. I usually wouldn’t be so bias but I would definitely recommend this as an audiobook rather than just reading. Listening to Greatshadow was suspenseful and memorable and had me on the edge of my seat at times. I enjoyed following a story with an older group of main characters as well. There’s a large mix of characters with different abilities and origins in this jam-packed novel. Despite that, it wasn’t hard to focus on the main story. All great books have a balance of lovable and dislikable character as well and Greatshadow had the whole package. While they all have their own reasons, their quest to kill Greatshadow means the end for some and great lessons for others. All told through the ghost of Stagger, we follow this classic misfit/suicide squad and honestly enjoy the ride.

With all the crazy mix of races and fantasy, I would love to see this adapted into a comic or movie. It was written for a nerd to be honest. Maxey really brought to life a funny, action-filled, and surprising tale. 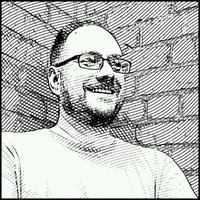 James Maxey’s mother warned him if he read too many comic books, they would warp his mind. She was right. Now an adult who can’t stop daydreaming, James is unsuited for decent work and ekes out a pittance writing down demented fantasies about masked women, fiery dragons, and monkeys. Oh god, so many monkeys.

​In an effort to figure out how Superman could fly, James read a lot of science, books by Carl Sagan and Stephen Jay Gould and Stephen Hawking. Turns out, Superman probably wasn’t based on any factual information. Who would have guessed? Realizing it was possible to write science fiction without being constrained by the actual rules of science proved liberating for James, and led to the psuedo-science fiction of the Bitterwood series, superhero novels like Nobody Gets the Girl, and the steam-punk visions of Bad Wizard.

​In 2015, James was honored as the Piedmont Laureate by the United Arts Councils representing Orange County, Durham County, and Wake County. This is almost certainly a sign of the ongoing cultural decay gripping the nation.

​James lives in Hillsborough, North Carolina with his lovely and patient wife Cheryl and too many cats. 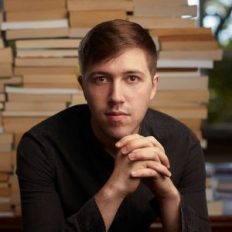 Jake Urry has been narrating and producing Audiobooks since February 2016, and in that time has released 17 titles, including The Cryptic Lines by Richard Storry, White is the Coldest Colour by John Nicholl, and the PI Harlan Ulrich series by Ambrose Ibsen. His narration work is often dark and suspenseful, and he developing a reputation for Mysteries, Thrillers and Horrors. In 2017 Jake will be working on more work by John Nicholl and Richard Storry, along with a sprinkling of Fantasy adventures. 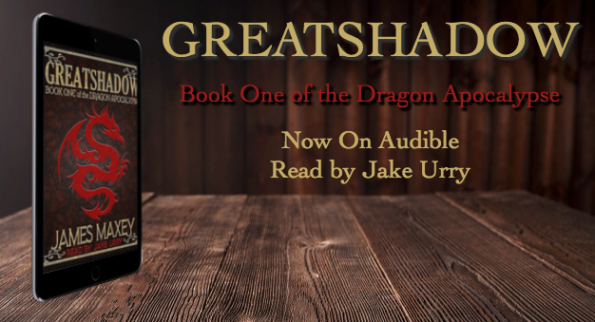 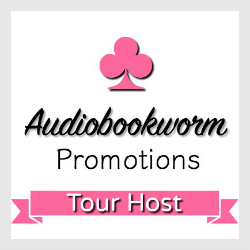