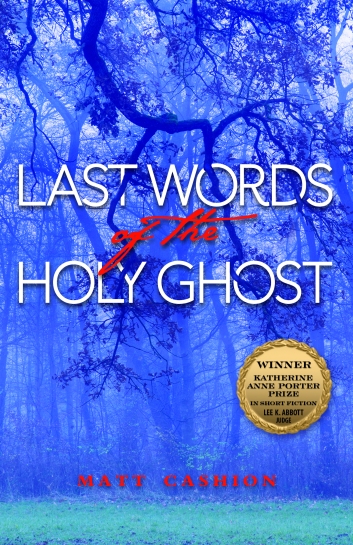 Funny, heartbreaking, and real—these twelve stories showcase a dynamic range of voices belonging to characters who can’t stop confessing. They are obsessive storytellers, disturbed professors, depressed auctioneers, gambling clergy. A fourteen-year-old boy gets baptized and speaks in tongues to win the love of a girl who ushers him into adulthood; a troubled insomniac searches the woods behind his mother’s house for the “awful pretty” singing that begins each midnight; a school-system employee plans a year-end party at the site of a child’s drowning; a burned-out health-care administrator retires from New England to coastal Georgia and stumbles upon a life-changing moment inside Walmart. These big-hearted people—tethered to the places that shape them—survive their daily sorrows and absurdities with well-timed laughter; they slouch toward forgiveness, and they point their ears toward the Holy Ghost’s last words.

“In its precise prose and spooky intelligence and sharp-eyed examination of the condemned kind we are, Last Words of the Holy Ghost is an original.  Listen: if you can find a collection of stories more cohesive, more ambitious in reach, more generous in its passion, and fancier in its footwork, I will buy it for you and deliver it in person. In the meantime, put some Matt Cashion between your ears and then try to resist the temptation to dash into the street and shout ‘hallelujah’ at your neighbors.”—Lee K. Abbott, author of All Things, All at Once: New and Selected Stories and judge.

Reverend Baker opened the meeting with a prayer. When he finished, everyone said amen and looked toward John Hampton, who took a moment to express the school board’s collective grief. Hampton assured the crowd that the teacher who had failed to account for Dotty Kirkland had been suspended, pending an investigation. He then introduced the board’s first order of business: to devise a strategy that would prevent other children from drowning in the school pond. Cecil Goodbread suggested the pond be drained and filled with dirt. Hampton turned Goodbread’s suggestion into a motion that was seconded by Reverend Baker and approved unanimously with the sound of aye.

A man in a Bulldogs cap stood in the middle of the room and asked what they planned to do with all the fish, and if they didn’t have any objections, could he go ahead and catch them. A man in a Gators cap asked why that man should be entitled to all the fish. Voices rose around the room. Hampton banged his gavel and asked for order. Goodbread declared that because the fish resided in a pond located on school grounds, the fish were considered school property and anyone caught poaching would be subject to criminal charges of trespassing. Someone claimed that Cecil just wanted the fish for himself. Cecil denied the charge. He said, “I’ve already got a freezer full of fish.”

John Hampton said the issue currently residing on the table seemed to be a question of how to dispose fairly and equitably of the fish. Reverend Baker said, “Fry them.” A fish-fry, he said, could be used as a revenue generator toward the purchase of new blocking dummies for the high school football team. Roosevelt Powell said what about new band uniforms? Alice Davenport wanted new landscaping. John Hampton said Robert’s Rules of Order specified the need to vote on one motion before proceeding to the next. He said the board should hold off on deciding how to spend the revenue until they knew how much revenue the fish-fry raised, if in fact the fish-fry was something someone was going to make a motion toward.

In the form of a new motion, Rev. Baker proposed that a fish-fry be held as a revenue-generating method to dispose fairly of the fish. Cecil Goodbread seconded the motion and it was approved unanimously with the sound of aye. Hampton suggested the first Saturday in June so it could also serve as a function to celebrate another year of good work. He said he was sure Ms. Haven would be happy to organize the day’s events. Then he moved to old business. 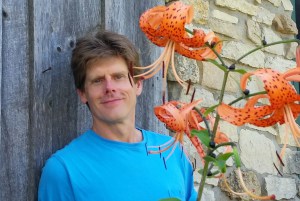 MATT CASHION was born in North Wilkesboro, North Carolina, and grew up in Brunswick and St. Simons Island, Georgia. He earned an MFA at the University of Oregon and now teaches at the University of Wisconsin-LaCrosse. He is the author of two novels, How the Sun Shines on Noise and Our 13th Divorce. He lives in La Crosse, Wisconsin. 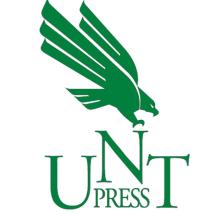 1 thought on “Last Words of the Holy Ghost Promo”