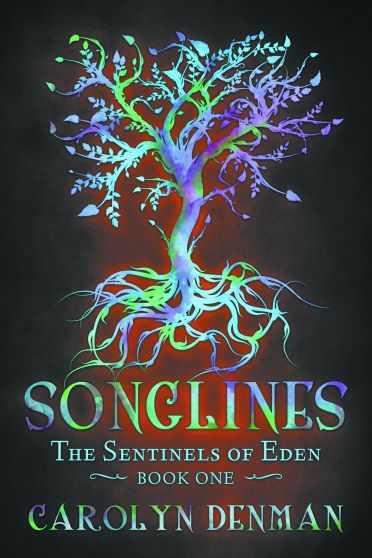 We belong to the Earth, Lainie-Bug. We were sent here in human form for a reason. If you don’t know what to do, then just be human.

Right. Like that was ever a simple thing to do.

In the heart of the Wimmera region of Australia, an ancient gateway is kept hidden and safe by a creature so powerful that even the moon would obey her commands – at least it would if she had any idea that she wasn’t just a normal girl about to finish high school.

When a mining company begins some exploratory sampling near Lainie’s sheep farm, a family secret is revealed that makes her regret not having learned more about her heritage.

What she’s told by their farm hand, Harry, can’t possibly be true, but then the most irritating guy in class, Bane, begins to act even more insane than ever, until she can no longer deny that something very unusual is going on.

When Harry doesn’t return from his quest to seek help to protect the area from the miners, Lainie sets out to discover the truth of her heritage, and of the secret she’s been born to protect.

This is book was very original. What I liked most about it was the sense of humor. It was scattered throughout in its lively dialogue and funny habits of the characters. The author constantly ties in threads of irony and one-liners that had me laughing throughout.

The plot moves pretty consistently after the initial few chapters of character building. Once Lainie finds out who she is and what really happened to her mother, her life changes forever. All the missing pieces she’s tried to ignore and said were normal, fall into place. There was a few odd reactions from the characters that threw me off at first. Especially when it came to her discovering her true life and is understandably angry but then has to apologize for her behavior. The characters did become much more clearer and compelling as I continued reading.

I do want to note that this is first person since some have preferences as well. I found it refreshing since I haven’t read one in a bit. I did, at times, have trouble distinguishing who was speaking in a conversation since the dialogue moves quickly and there’s a few cultural barrier habits. Some phrases I googled since they came up often. It was great challenge and interesting insight. Not only into Australian life but the fantasy and storytelling as well.

Honestly, this book was very enjoyable and creative. It is packed with character driven mystery and all spectrum of emotion. It’s been a really long time that a book has really hit the nose on my sense of humor too. It very knowingly twisted usual character tropes and then broke the third wall in it’s execution. It was a very clever way of writing. The ending was great and unexpected. It will immediately tempt you to get book two. 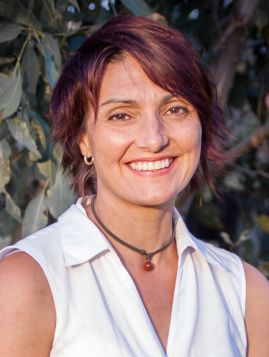 Carolyn lives on a hobby farm on the outskirts of Melbourne with her husband, two daughters, and her parents. The fact that she always has at least three of her pets following her around at any one time in no way means that she is the fairest in the land. They probably just like her taste in music.

As well as writing stories for Aurealis and Andromeda Spaceways magazines, Carolyn is also the author of the YA Australian fantasy series The Sentinels of Eden.