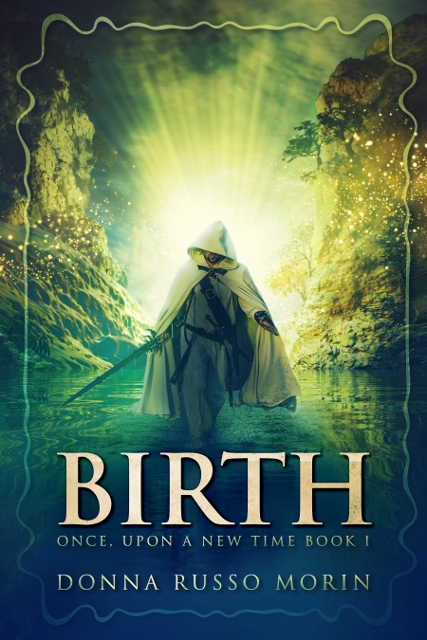 New worlds don’t appear. They are born from the labor of those who envision them.

Count Witon has grown weary of the constant war between the races. Together with his wife Belamay, and Persky – first of a rare Human / Elf breed – Witon plans to create a new society: a utopia for anyone who longs for peaceful coexistence.

They recruit pilgrims from every city and species; most to success, some to failure. Together, they set off to a small, yet promising island, found by chance in the middle of the churning ocean.

But the journey there is fraught with challenges, and none of them is as dire as the one they face once they reach their destination. Will they have the strength and determination to give Birth to this New Time?

Once, Upon A New Time is a medieval fantasy with a double-edged sword: one of blood, the other of lust.

The explosion screeched through his ears and he brought his cupped hands up to shield them. His hands quivered against the cold flesh of his skull. He cracked open sleep-swollen eyes but saw no cabin, no floor or walls. He saw instead only chaos, a battlefield where creatures of every sort ran hither and yon, heedless of any purposeful direction. His nostrils flared against the stench of burning flesh, fur, and hair. Shrieking, sobbing, and the twang of launching arrows filled the hollows between cannon blasts. He turned and there, a decapitated Troll… a screaming, legless Goblin… an eviscerated Elf.

Witon squeezed his eyelids shut, rubbing them with balled fists. He brought his hands down, unfurling them, staring at the sticky, moist blood staining them dark and ruddy brown.

“No.” He shook his muddled head, mumbling to himself. “No. The wars are over for me.”

The bloodstain marks faded and vanished, an unwanted, unbidden phantom of his previous life.

The second explosion burst upon his ears at the same moment he tumbled from his hammock, a hammock designed to sway with the rolling of the ship. Witon smashed his head on the floor just as he heard the cry of his name from someone up on deck, the panic clear in the strained voice. He sat up, trying to shake some sense into his befuddled and bruised brain. The blinding whiteness of lightning stung his eyes as the crash of deafening thunder plundered his ears.

Witon jumped up, almost cracking his head once more on the low ceiling. He rushed from the cabin, tripping on the scattered items tossed to the floor, but gained his balance before he fell again.

The hallway was short and the stairs few, but it felt like miles before he reached the upper deck. Witon’s body flayed back and forth against the passageway’s close walls. Between blasts of thunder, desperate shouts of the crew mingled with the passenger’s fearful cries.

Witon’s head poked above deck, his skin immediately stung by the brutal, wind-driven rain, his eyes almost closing against the onslaught. His brother and Persky besieged him.

“It came upon us in a flash! We couldn’t prepare!” Mitren screamed over the roar of thunder and the blasting wind.

“We’re taking on water. The crew can’t seem to keep up with it!” Persky cried, choking on the deluge of rain rushing into his open mouth. His pale green eyes bulged from his small head and his ashen green skin had turned a sickly yellow.

Witon scanned the terrifying scene. It was morning, he knew it for a certainty. If the sun showed its face, it would be over the horizon, but it hid behind a veil of darkness, a dark beyond dark. Black clouds filled the entire sky, turning it to a low-hanging, ominous roof. The rain poured out, the water hanging from the bottom of the clouds, a wall of liquid crashing down upon them. All around him, every manner of creature held fast to whatever they could grasp. The boat rocked tumultuously. It took every ounce of strength not to topple over and out of the vessel.

Witon looked up. The crew had managed to pull in the sails but couldn’t batten them down. They flapped in the wind from the bottom of the masts like white ghosts hovering just above the deck of the ship.

Witon looked to the side and sucked in his breath—as well as the water streaming down his face—so fast, he spluttered and coughed.

The ocean came to life, alive and angry. The waves rushed at them, one right after the other, many feet above the ship’s ten-foot sides from waterline to railing. The raging, surging sea pummeled every being on board, again and again, as it crashed over the sides.

Witon looked at his brother and saw his own stark fear reflected in the familiar eyes. 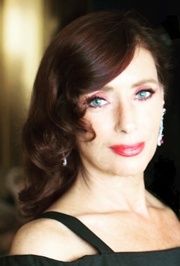 Donna Russo Morin is an award-winning historical fiction author. Donna has dabbled as a model and actor, working on Showtime’s Brotherhood and Martin Scorsese’s The Departed. Branching out with her storytelling skills, Donna is now a screenwriter. A graduate of the University of Rhode Island, Donna lives on the south shore of Rhode Island close to the ocean she loves so very much. She is the proud mother of two sons, Devon and Dylan, her greatest works in progress. 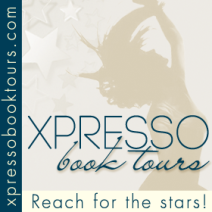